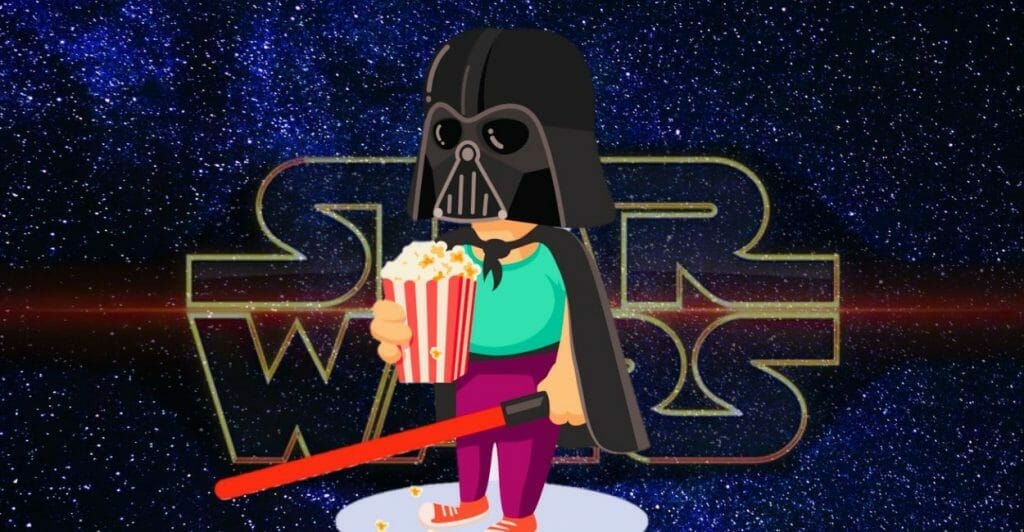 Despite the staggering number of new films released since The Empire Strikes Back and more, the “Luke, I am your father” dialogue remains iconic as ever. At the same time, you may notice that the iconic, recognizable Star Wars logo remains constant.

After all, that’s what a good logo is supposed to do, right? It should be basic, easy on your eyes, and must explain the whole history associated with it. As a graphic designer, you must have aspired at one point or another to design one and associate your work with greatness.

Today, we’ll break down the past, present, and the potential future of the logo as the release of Star Wars: Rogue Squadron comes closer.

The History of Star Wars Logo Design – Do You Think You Know it Well Enough?

Over the past 40 years, it seems that the logo has maintained its locked-down aesthetic. You may look at The Last Jedi and see that the logo is still the same, except the fill, but that is not the case. It has evolved over the years.

The original logo was being developed in 1976, and Ralph McQuarrie had a hand in this as well. It was “The Star Wars” at this point, and the logo had an image as well as the text incorporated into it. The goal was to have a striking image to give the words below it some concrete meaning.

Thus, you will find a figure with a lightsaber and a blaster in the image with an eerie world in the background. This figure was Han Solo. This logo shows that several characters, as designed, use the lightsaber , not Jedi and Sith.

Over the next few years, the “The” in the Star Wars name was removed and the main focus shifted towards wordings rather than the character. Who could blame them? In this complex, fictional world, focusing on a single character wouldn’t have been a good idea, anyway.

Again, this design wasn’t locked down.

The ever-famous stacked text was introduced at this point, giving the logo that ‘contemporary’ crawl feel. The idea was amazing at the time as it led to the credits roll being locked with the crawl idea.  Dan Perri created this logo design.

Another change introduced here was the joined S and T, and the last S had its ends curved. This logo was never used in the movies, but it did find its way into promotional material.

This logo made its way into the movies with the most prominent feature being the extended S and R from Star and S in Wars. It indicated the ‘infiniteness’ of the world of Star Wars, as suggested by the creator Suzy Race. George had asked Suzy to create something “fascist,” and this was the result.

The extension of the two Ss and R exists to this day.

When adopted by Marvel Comics, the comic inverted the black with white and gave it an orange background.

Later, Star Wars: The Empire Strikes Back was released. Before this movie’s release, no one knew what the Star Wars logo was going to mean to future fans and logo design.

During this period, the idea of using Star and Wars above and below the main movie title was introduced. This suggests that the movie was a part of the Star Wars world, but the audience doesn’t have to say the name every time. “The Empire Strikes Back” was supposed to be enough for the movie to be recognized, and that is exactly what happened.

Return of the Jedi has applied the same principle.

These logos are some of the most printed ones as card games and merchandise started becoming popular.

In 2012, Disney acquired Lucas Films, but not everyone was happy. It wasn’t until Episode VII (2015) that the Force Awakened (literally) and the old spark mixed with the new. Neon-based logo, coupled with the top and bottom approach of the 80s was introduced into the logo design. This retained core elements for nostalgia while being advanced enough to not seem out of place.

The Last Jedi and Rise of Skywalker further mixed the old logos, focusing on Star Wars and turning the names into (almost) subtitles. Though the move was controversial at first, it sat right enough with viewers to spark interest.

It seems that with Rogue Squadron, Disney is changing this up a bit, focusing more on the movie’s name rather than on “Star Wars.” The concept logo developed thus far is amazing, especially considering the integration of X-Wing with the logo.

So far, it seems like Disney isn’t confirming nor denying anything about the next episode. Yet, one thing is clear; they will keep the logo consistent with the past and the present, without stepping over any of the movies.

This is a great plan, especially if they plan to win the hearts of nostalgic fans. After all, a logo helps make a strong first impression. As the most iconic “culture” out there based on movies, there are a lot of eyes on Disney, and the company cannot afford to disappoint.

What do you think? Should Disney go with a contemporary design or use the classical ones as it has been? Let us know down in the comment section! 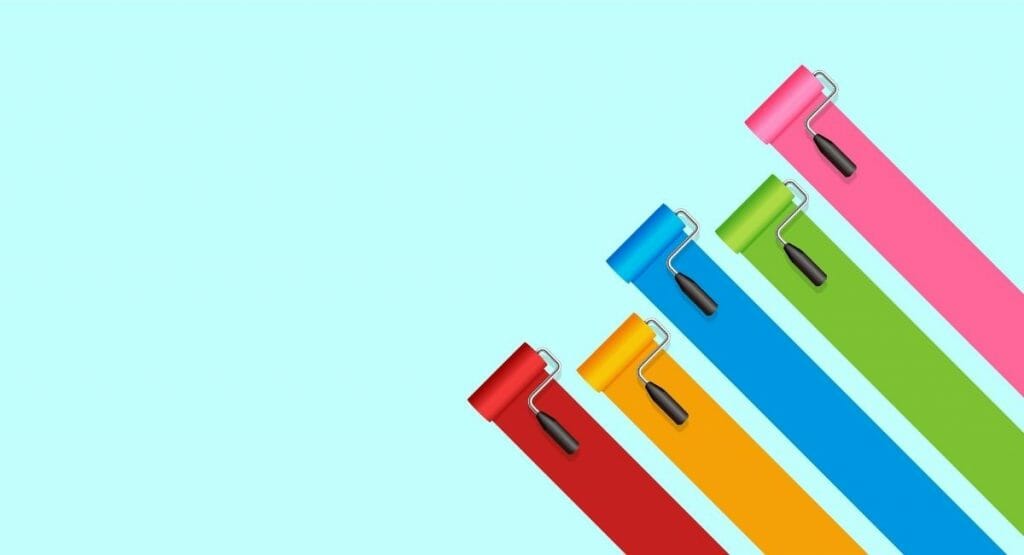 Why Website Color Matters [Plus 12 Tips on Selecting Color Combinations] 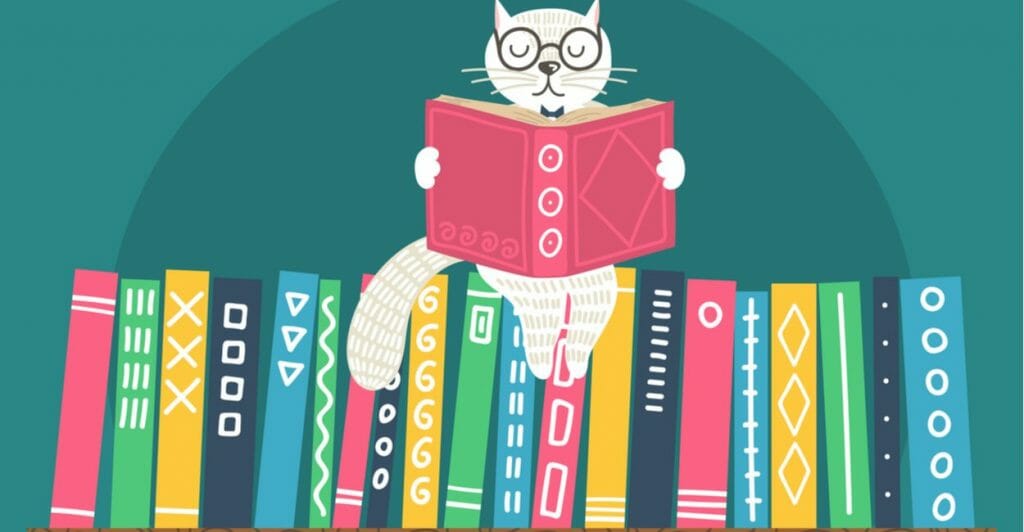 How to Make Fantasy Book Covers That Inspire Readers 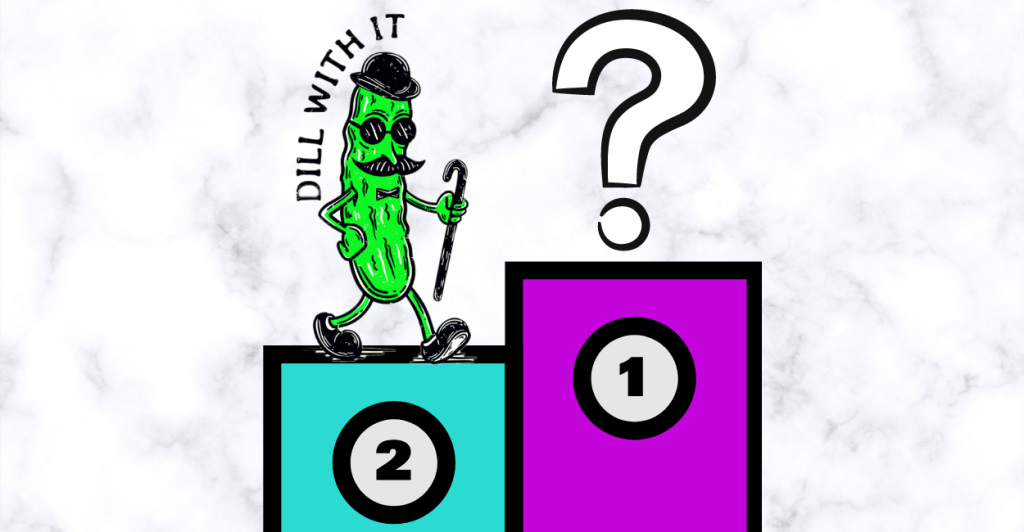 Got In a Pickle? We Reveal 8 Best Design Pickle Alternatives